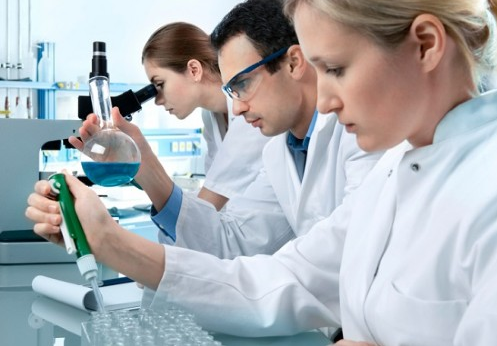 Early tests at the University of Notre Dame showed this technology could reduce drag by 20%.

Advanced Nano Adhesives tests found it decreased the density of the wood panels by 9.60%, leading to an industry savings of $370 million each year.
The University of Tennessee is now testing:

Huber Engineered Woods and Sonae Industries are potential partners to test the technology on their OSB and particle board.

Scientific Ceramic Engineering is working with a major university and industry partners to reduce the investment casting startup costs by an order or magnitude.

Thermo-Flex Technologies Inc., lab testing has shown that there is a myriad of areas where low-temperature heat waste can be collected and converted to electricity.

This technology has three primary capabilities. It can be:

While this patented technology was originally conceived to collect waste heat for electric usage, the potential exists to utilize a Peltier cooling method.

Vari-Grid Explorations, Inc. is sponsoring R&D at the National Energy and Technology Lab (NETL) to further enhance the company’s Variable Grid Method (VGM) software technology. These enhancements focus on meeting the energy industry’s data needs and addresses many of the data uncertainty challenges the industry faces. The resulting software improvements will be used to demonstrate how the software will save industry time, reduce costs, and protect industry’s investments.